On Tom Cruise’s 58th birthday, the most heartwarming story about the actor you’ll ever read 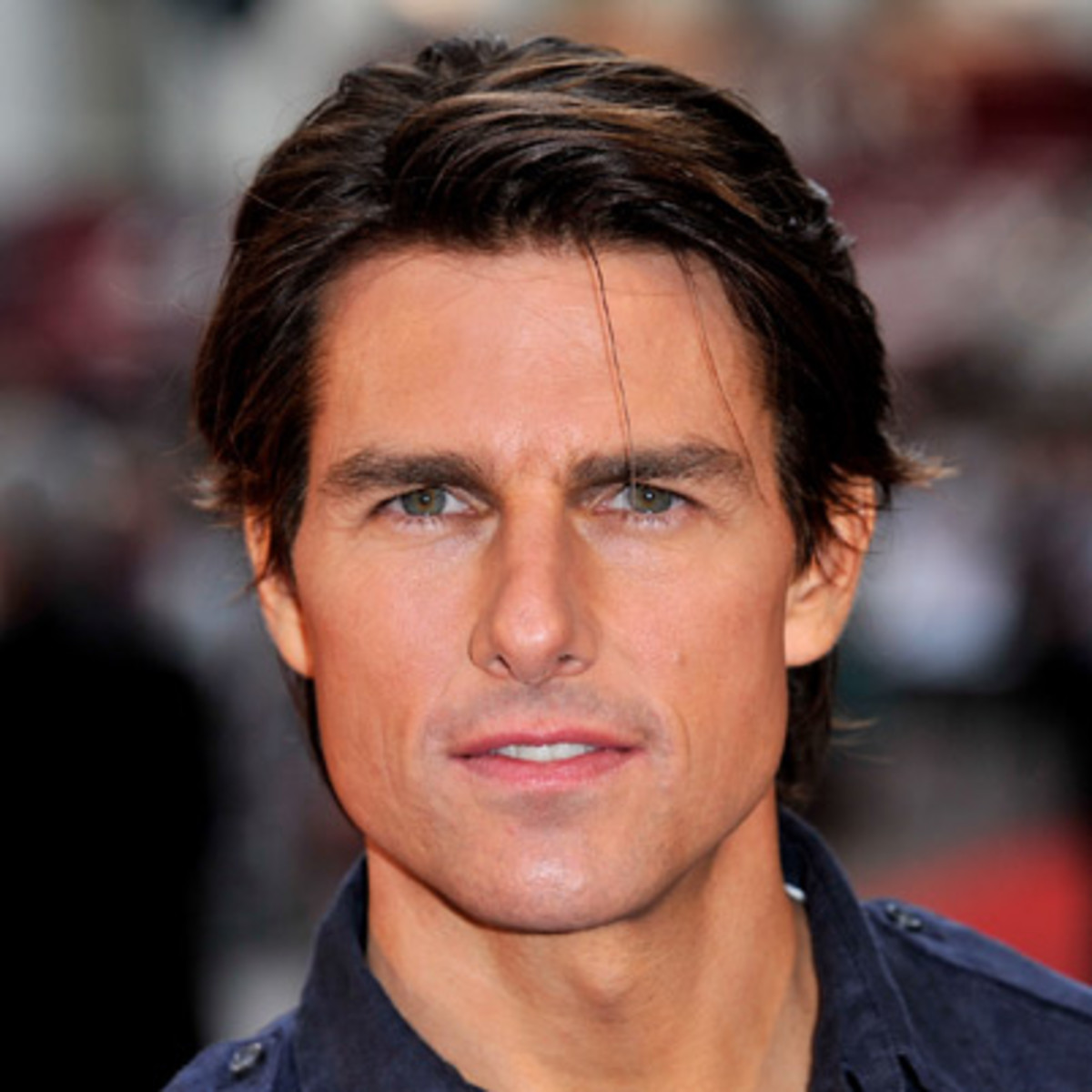 Actor Tom Cruise has been known to be extremely kind to his friends and colleagues, from letting Jessica Chastain drop out of appearing in his film to pursue a lead role in Zero Dark Thirty to sending his War of the Worlds co-star Dakota Fanning a birthday present every year since she was 11. But there’s one Tom Cruise story that takes the cake.According to filmmaker Cameron Crowe, before actor Jonathan Lipnicki was hired to play Renee Zellweger’s son in Jerry Maguire, a different child actor was supposed to play the role. But Crowe said that after a few weeks of filming, the actor ‘ran out of gas’. What unfolded next was quintessential Tom Cruise.Crowe told Deadline in 2017, “Weeks later, the mother of the first kid calls the office. I got on the phone and she says, ‘Will you please tell Tom Cruise thank you for the way he has kept in touch with my son, sent him letters and gifts, and just let him know all is well?’ I thought, wow, I had no idea Tom Cruise was doing that.”Crowe continued, “She said, ‘It really helped my son. He’s over it now, he’s fine, and Tom did a beautiful job helping him transition back to his life.’ I went to Tom, later, and said, you quietly helped this kid through what could have been a terrible transition. Thank you, but why did you never tell any of us? Tom said, ‘I just didn’t want that first actor to go to the movies, look at the screen and think he’d failed. I wanted him to love movies, his entire life.’ That is the quiet way Tom Cruise conducts his professional life.”In fact, when Crowe was having second thoughts about returning to the director’s chair after his 2005 film Elizabethtown bombed, it was Cruise who persuaded him to not give up. According to the New York Times, Cruise took Crowe out for a drive and the two ended up on the set of the 2007 film Knocked Up, directed by Judd Apatow. “Cruise sidles up to me and goes: ‘See? Get out of your house, man, it’s fun,’” Crowe recalled. “And that’s when it felt like, yeah, it’s time to direct again.” Happy birthday, Tom Cruise.