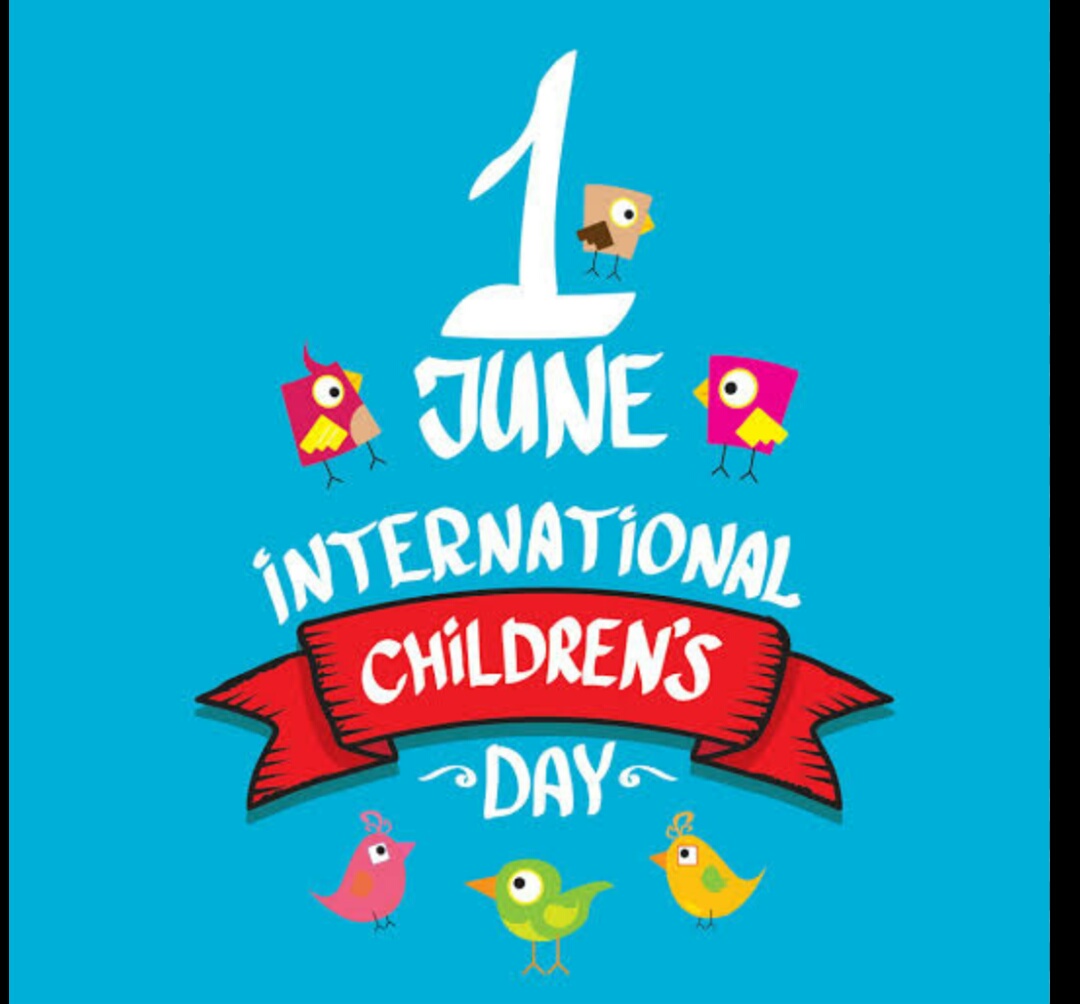 Parents’ Day is observed in South Korea (May 8) and in the United States (fourth Sunday of July). The South Korean designation was established in 1973, replacing the Mother’s Day previously marked on May 8, and includes public and private celebrations. The United States day was created in 1994 under President Bill Clinton. June 1 has also been proclaimed as “Global Day of Parents” by the United Nations as a mark of appreciation for the commitment of parents towards their children. In the Philippines, while it is not strictly observed or celebrated, the first Monday of December each year is proclaimed as Parents’ Day.

The United Nations proclaimed June 1 to be the Global Day of Parents “to appreciate all parents in all parts of the world for their selfless commitment to children and their lifelong sacrifice towards nurturing this relationship”. It is the same day as International Children’s Day.

*In the United States*

In the United States, Parents’ Day is held on the fourth Sunday of July. This was established in 1994 when President Bill Clinton signed a Congressional Resolution into law (36 U.S.C. § 135) for “recognizing, uplifting, and supporting the role of parents in the rearing of children.” The bill was introduced by Republican Senator Trent Lott. It was supported by members of the Unification Church which also celebrates a holiday called Parents’ Day, although on a different date. Parents’ Day is celebrated throughout the United States.