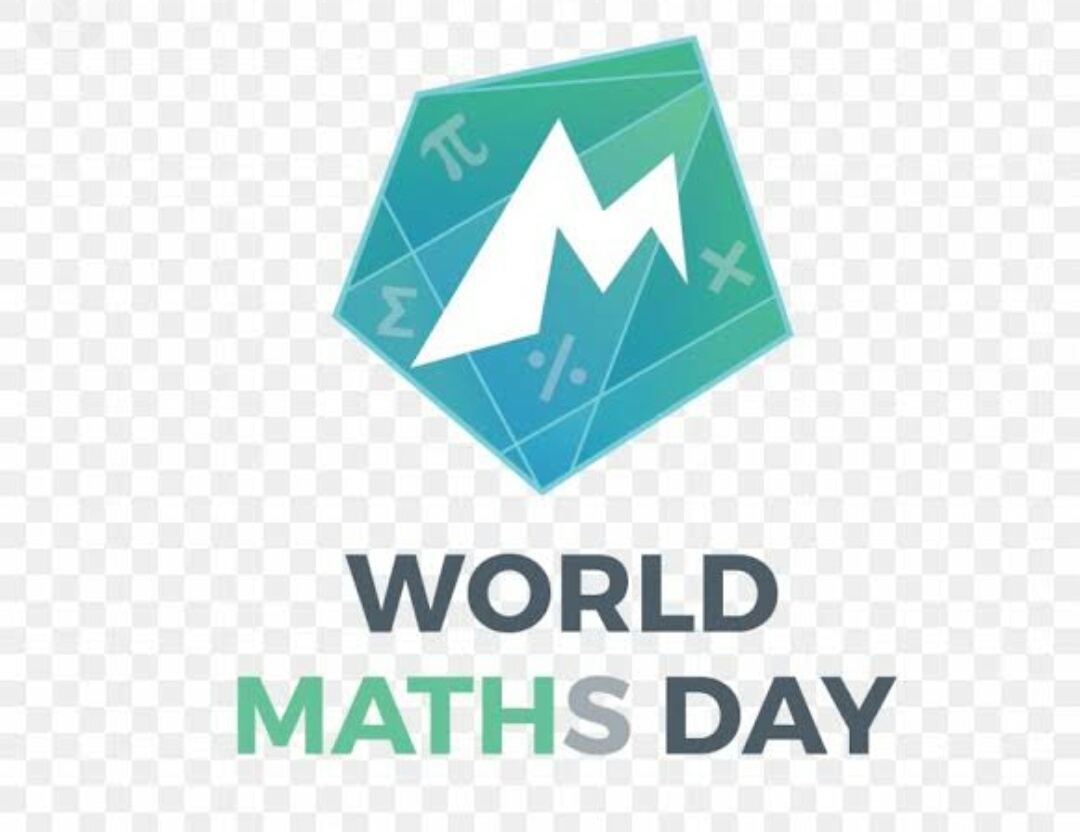 The first World Maths Day was held on March 14, 2007 (Pi Day), and has been held on the 1st Wednesday in March in subsequent years. Despite these origins, the phrases “World Maths Day” and “World Math Day” are trademarks, and not to be confused with other competitions such as the International Mathematical Olympiad or days such as Pi Day. In 2010, World Maths Day created a Guinness World Record for the Largest Online Maths Competition. World Maths day is supported by UNICEF as a global charity partner.

World Maths Day involves participants playing 60 second games, with the platform heavily based on “Live Mathletics” found in Mathletics. The contests involve mental maths problems appropriate for each age group, which test the accuracy and speed of the students as they compete against other students across the Globe.

The simple but innovative idea of combining the aspects of multi-player online gaming with maths problems has contributed to its popularity around the world. Nowadays there are 10 levels. Level 1 is simple addition to 10, while the higher levels involve converting units for area and volume, Cartesian graphs and factorising algebraic expressions to name a few.

The inaugural World Maths Day was held on March 13, 2007. 287,000 students from 98 countries answered 38,904,275 questions. The student numbers and the participating countries have steadily increased in the following years.

In 2012 3P Learning launched the World Education Games. Over 5.9 Million students from 240 Countries and Territories around the world registered to take part, with World Maths Day being the biggest attraction. In 2013, it was held between 5–7 March and the awards were presented at the Sydney Opera House to the Champions.

The 2019 World Maths Day event was combined with a social media competition, where students around the world were encouraged to dress up in a maths-themed outfit to celebrate maths. Entries included famous mathematicians, an aerial shot of students forming a pi symbol, and human calculators.

A number of awards are offered to the students who take part and for those who do well in the event. Additionally the champions and the top ten students in the world are awarded gold medals every year.

There are also a number of national lead-up events in different regions around the world which are also based on the Mathletics format.