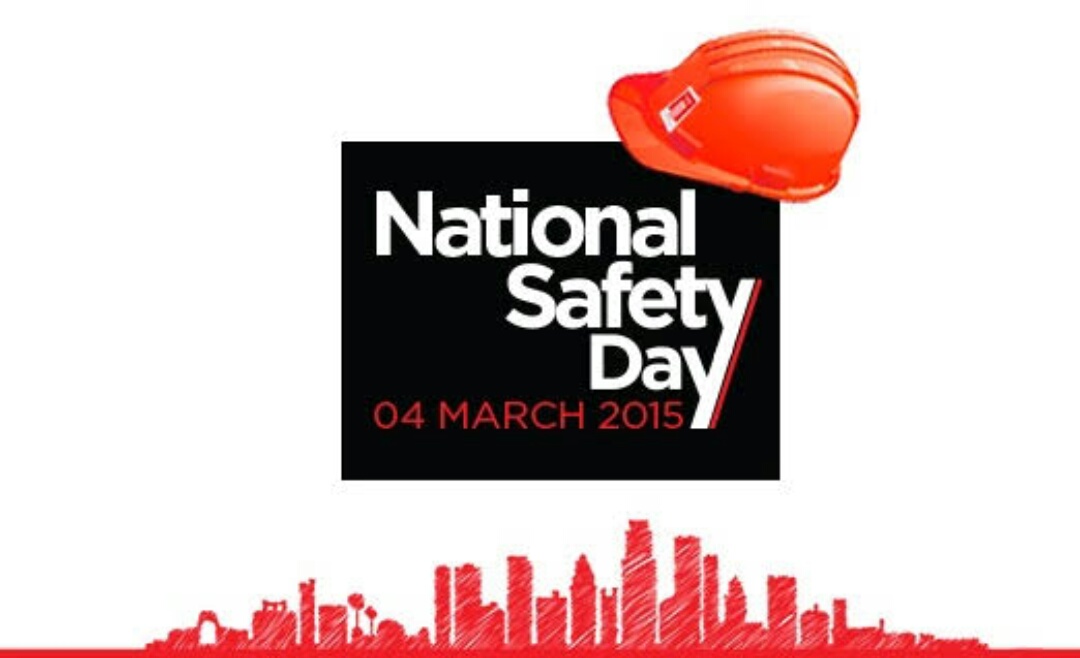 National Safety Day/Safety Week Campaign highlights the importance of reduction of the rate of industrial accidents and also focuses on the areas that have not yet been covered by any safety legislation. The campaign urges several organisations to participate in developing several activities as per their legal safety requirements. The campaign is mostly comprehensive, general and flexible.

– To spread Safety, Health and Environment (SHE) movement to various parts of the country.

– To ensure the participation of different industrial sectors at different levels.

– To promote a participative approach for the employees in SHE activities.

– To promote several developmental activities required for self-compliance and professional SHE management systems at workplaces.

– To cover voluntary SHE movement sectors.

– To motivate and remind employers, employees, and others of their responsibility in making the workplace safer.

Note: The above objectives highlight the overall goal of creating and strengthening SHE culture in the workplace and integrate it with the work culture.

Let us tell you that in 1962 during the 22nd Labour Minister’s Conference a decision was taken in a conference focusing on ‘Safety in factories’.

As mentioned above on 4 March, 1966, the National Safety Council was established by the Ministry of Labour, Government of India (GOI) to sustain a voluntary movement on SHE at the national level. It is an apex non-profit making, tripartite body that is registered under the Societies Registration Act 1860 and the Bombay Public Trust Act 1950.

Activities focusing on the objectives of NSC are performed including conducting specialised training courses, conferences, seminars, and workshops, conducting consultancy studies like safety audits, hazard evaluation, and risk assessment, etc. Not only this several national and international conferences like XIII World Congress (1993) and APOSHO Conferences (1995 and 2016). It also implemented several prestigious projects that are organised by NSC. In the course of more than 50 years of service, it has built technical experts and competence to meet the emerging challenges.

At the national, state and enterprise-level it organise several activities.

*At the National Level:*

– Proper coverage is also organised at Doordarshan’s National Network and regional Kendra’s, All India Radio stations and the national/regional press also provide coverage of the important activities and functions held during this week.

*At the State Level*

– In regional languages, several functions and events are organised focusing on safety measures at the state level.

*At the Enterprise Level*

– Model of the Safety Pledge designed, developed and distributed by the NSC.

– The unfurling of the NSD Flag.

Therefore, National Safety Day is celebrated on 4 March to commemorate the foundation of the National Safety Council to raise awareness about the safety measures to prevent mishaps and accidents due to lack of awareness.