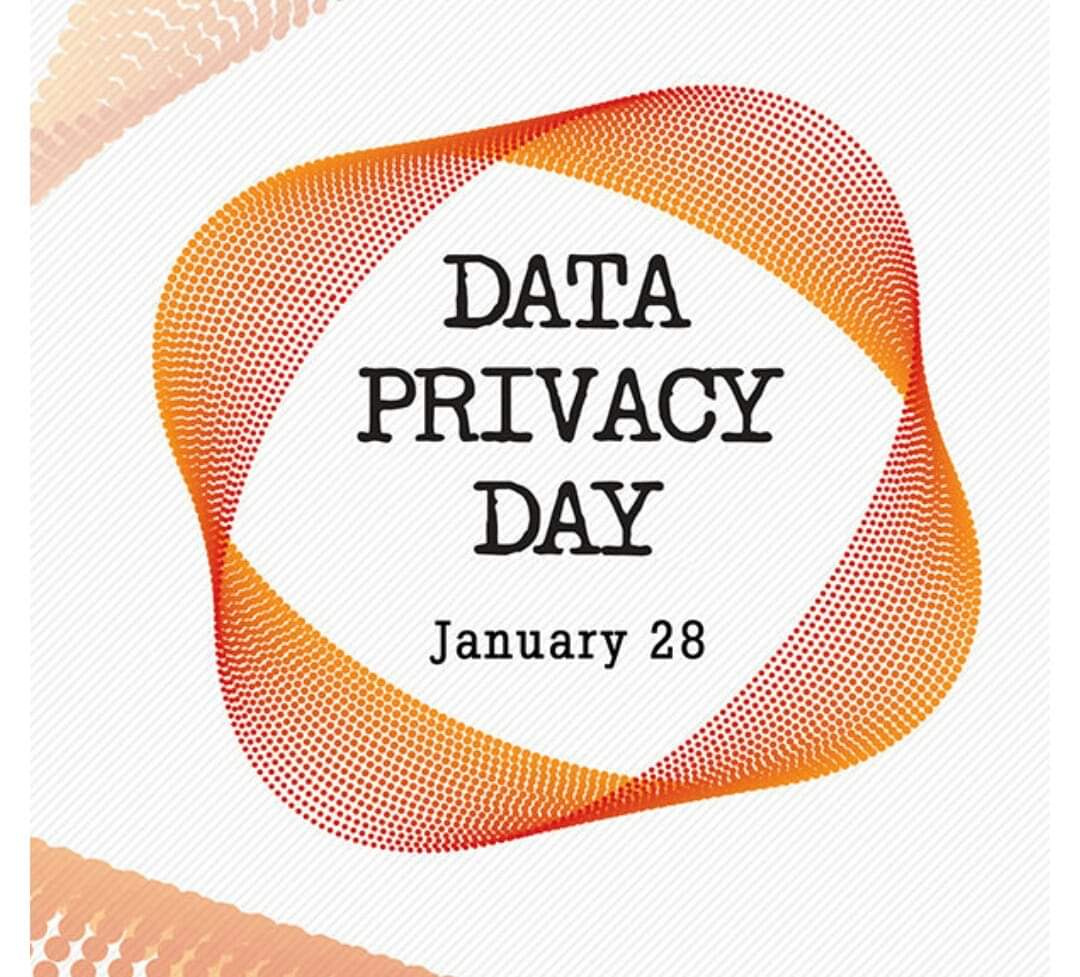 Data Privacy Day (known in Europe as Data Protection Day) is an international holiday that occurs every 28 January. The purpose of Data Privacy Day is to raise awareness and promote privacy and data protection best practices. It is currently observed in the United States, Canada, India and 47 European countries._

_Data Privacy Day’s educational initiative originally focused on raising awareness among businesses as well as users about the importance of protecting the privacy of their personal information online, particularly in the context of social networking. The educational focus has expanded over the past four years to include families, consumers and businesses. In addition to its educational initiative, Data Privacy Day promotes events and activities that stimulate the development of technology tools that promote individual control over personally identifiable information; encourage compliance with privacy laws and regulations; and create dialogues among stakeholders interested in advancing data protection and privacy. The international celebration offers many opportunities for collaboration among governments, industry, academia, nonprofits, privacy professionals and educators._

_The Convention for the Protection of Individuals with regard to Automatic Processing of Personal Data was opened for signature by the Council of Europe on January 28, 1981. This convention is currently in the process of being updated in order to reflect new legal challenges caused by technological development. The Convention on Cybercrime is also protecting the integrity of data systems and thus of privacy in cyberspace. Privacy including data protection is also protected by Article 8 of the European Convention on Human Rights._