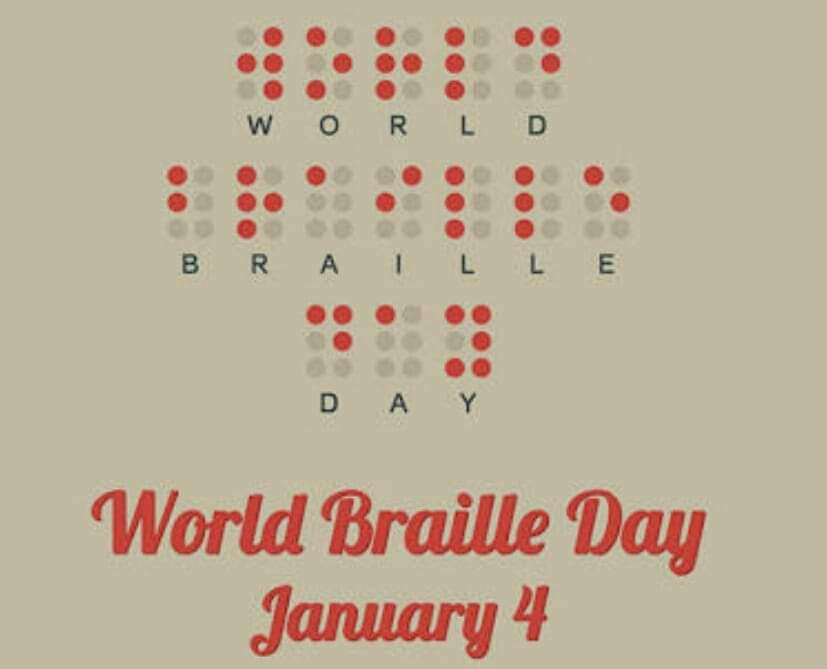 Braille – a code used by the visually impaired worldwide._

“`World Braille Day is annually celebrated on January 4, the birthday of Braille inventor, Louis Braille. The day recognizes the contributions of Louis Braille in helping blind and visually impaired people to read and write.

Celebrate World Braille Day
Non-governmental organizations (NGOs) around the world use this day to create awareness about the challenges faced by visually impaired individuals and to encourage businesses and governments to create economic and social opportunities for the blind.

NGOs and disability organizations hold competitions and public outreach events. Teachers in schools teach the history of braille to their students.

Public Life
World Braille Day is not an official holiday and businesses and government offices stay open on this day.

About World Braille Day
Braille is a code that uses bumps and indentation on a surface to represent letters, which can be recognized by touch. Louis Braille, a French man who was blinded in an accident at a very young age, invented it.

Before Braille invented this form of communication, visually impaired people read and wrote using the Haüy system which embossed Latin letters on thick paper or leather. This was a complicated system that required much training and only allowed people to read, not write. Discouraged by this, Braille at the age of 15 invented the Braille code.

While there are now several different versions of Braille, Louis Braille’s code was arranged in small rectangular blocks called cells with raised dots in a 3 x 2 pattern. Each cell represented a letter, number or punctuation.

Since Braille is a code, all languages and even certain subjects like mathematics, music and computer programming can be read and written in braille.“`